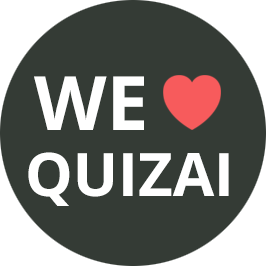 The events at the Amityville house inspired the entire franchise of books and movies. In 1974, Ronald DeFeo killed his family: mother, father, and four siblings. He did it in the middle of the night while the relatives were in their beds. A year later, the Lutz family purchased the house and moved in. They lived there for 28 days before moving out. The Lutz family stated that there were a lot of supernatural events that caused their decision to move. The current owners state that the home is not haunted and they have not had any encounters with the other side, though. Do you believe it?

This classic thriller directed by Steven Spielberg himself is actually based on a series of shark attacks off the coast of New Jersey that happened during the summer of 1916. There was a heat wave that sent many people to the beach and to the water to look for freshness. Two people were attacked and killed just off the coast. Two more people were killed in a creek that was inland. One boy managed to survive the attack.